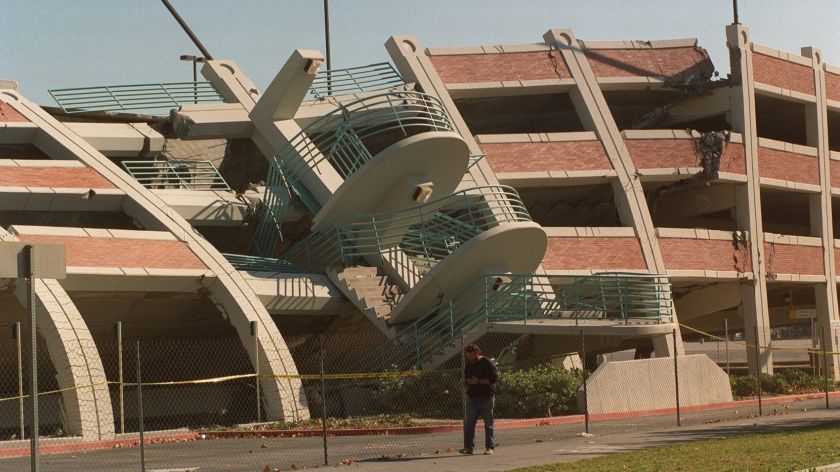 Climate is changing at a much faster pace that has never been anticipated. It is now an essential architecture and design problem taken into consideration. During the past decade, many storms have hit the United States including Hurricane Sandy in 2012, Snowvember in 2014, Lake Ontario folding, and Susquehanna River watershed storm in 2018. When on one side these storms have been a total disaster for the people but on the other side, have caused billions of dollars of loss to numerous homes, buildings, and houses. Such events illustrate that climate change phenomena is a challenge and calls for disaster-proof and resilient building construction and design. As the entire globe faces climate change, the designers are now thinking to re-define the concept of construction by finding solutions to climatic changes that include rainfall, storm, wind, flooding, and flying debris. A lot of experimentation is undergoing to create disaster-proof building material using the latest technology.

Floods, storms, cyclones, wildfires, earthquakes, heat, and cold waves are all examples of disaster that cause extreme damage to the buildings and houses. It is a fundamental basic requirement for constructing disaster-proof buildings. These codes include:

Ductile buildings remain safer during the earthquake as they disintegrate energy from seismic waves. Such buildings do not undergo complete structural failure during an earthquake. The high-rise buildings with ductile parts can have plastic deformation in case of a disaster. Steel is an example of a ductile material. Tall skyscrapers must be built with light and ductile material so that they are flexible and can bend during an earthquake. The buildings with steel frames are ten times stronger as compared to that of concrete frames.

The buildings should be designed in a way to withstand the damages in case of a disaster. A steel cross frame at the exterior of the buildings adds to the overall strength. Many buildings are seen with an X-shaped steel frame and cross braces designing around them to add to the overall protection. The builders can also add additional vertical or shear walls to strengthen the walls of the buildings. Researchers are trying to develop material for resilient buildings and homes.

LarfargeHolcim has designed this concrete for buildings constructed in the United States. This concrete commonly known as Ductal has six times more strength as compared to the regular concrete. It is composed of a very fine combination of fly ash and silica fume. Carbon metallic or polyvinyl alcohol fibers are also added to the concrete material. The overall composition of the concrete is strong to carry loads even after some cracks. The material is robust to bend to withstand strong winds without cracking.

Herzog and DeMeuron’s Perez Art Museum Miami is an example of a building constructed with UHPC. Even Hurricane Irma was not able to cause single damage to the building.

ECC is a malleable steel material that has high energy-absorption capacity. It can withstand the impact of earthquakes. ECC can be used to construct skyscrapers, bridges, and roadways. 60-storey Kitahama building in Osaka Japan is an example of a building that uses ECC for earthquake resistance. It is expensive than regular concrete but lesser as compared to that of UHPC.

One of the tallest building in the world was able to withstand Typhoon Soudelor winds of 100 miles per hour due to its “tuned mass damping” mechanism known as “harmonic absorber”. Millions of dollars’ worth of art are displayed in this museum. The exterior of the building is reinforced by enormous hurricane-resistant windows and hanging gardens. It is a sustainable island protected by manmade hills made out of the debris. Around 3,000 trees protect the island. To add to the resilience, the rocks placed all around the island can dissipate strong water currents. There is a forest-like structure protecting the building by absorbing smog. The building is made of photocatalytic cement that converts the unhealthy particles into inert salts with the help of sunlight.

This green building has switched to renewable energy to reduce carbon pollution. This building produces its own geothermal and solar energy.

The designers of this building have implemented green roof idea by covering the building with plants. It helps to add to the insulation of the building by absorbing rainwater. But it also improves the air quality and regulates temperature by decreasing heating. This green building saves both water and energy. There are solar panels installed on the roof, water collection mechanism, energy-efficient lighting system, and composting toilets. With the increasing effect of global warming and continuous decline of even accepting the fact that our planet is doomed, it is time to find alternatives that can withstand nature catastrophes. It is time to get prepared for a gloomy future!